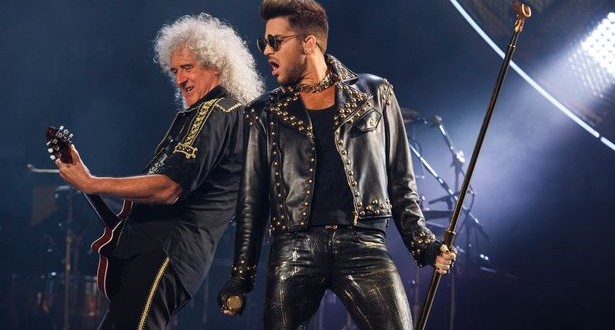 One of the most anticipated shows of recent years, the legendary band Queen + Adam Lambert is coming for the first time in Romania, on June 21, 2016, to perform in Constitution Square of Bucharest.

After a first appearance together in 2009 in the final show American Idol, followed by a performance memorable scene MTV Europe Music Awards, Adam Lambert has shortly become the mainstay of the live band Queen with whom he held numerous concerts in 2012-2013.

In 2014 they held a tournament sold out in the United States, following which Queen + Adam Lambert received the title “Band of the Year” in the 10th edition of the event Classic Rock Roll of Honour, being voted the same time as “Best Live Band of the year” in the survey conducted by Ultimate Classic Rock. Queen + Adam Lambert ended the year with a fabulous show held in New Year’s Eve near the famous Big Ben in London, concert broadcast live on TV being watched by nearly 12 million people.

In 2015, the artists played in 10 countries of Europe: Great Britain, France, Austria, Netherlands, Germany, Italy, Denmark, Czech Republic and Poland, and the tour was sold out. At the end of this new series, the band has collected 67 concerts sold out in less than a year.

Bucharest is waiting for Queen + Adam Lambert show in June!